in Valpellice, Piemonte
Home Blog Did you know that…

February 17 marks the anniversary of the Patent Letters with which King Carlo Alberto, in 1848, granted civil rights to his Waldensian subjects, hitherto confined to a sort of “Alpine ghetto”. A few weeks later the same rights were granted to the Jews.

Since then, for the Waldensians and evangelicals, February 17 is the Feast of Freedom: the celebrations begin with the lighting of the bonfires on the 16th and continue the next day with worship, community lunch and theater performances in the evening. 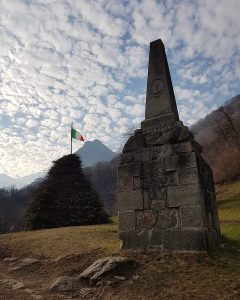