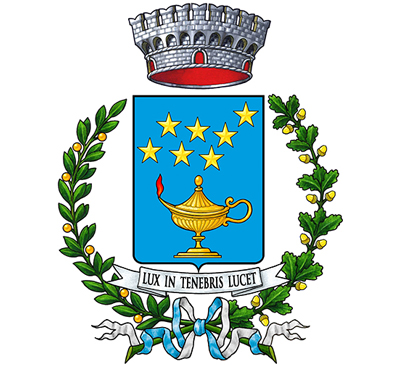 Luserna San Giovanni is a municipality with just under 7,500 inhabitants, the most populous in Val Pellice: its territory includes the hill of San Giovanni, the plain at the bottom of the valley (the Airali distric, where the Municipality is based) and the hamlet of Luserna, ancient medieval village built at the confluence of the Pellice and Luserna rivers.

The current town was born from the merger in 1871 between two distinct entities, Luserna and San Giovanni: in 1872 the Town Hall building was built in Piazza Partigiani.
The ultra-millennial history of Luserna San Giovanni has gone through Celtic and Roman phases and the invasions of the Saracens. The first documents that testify the existence of the inhabited area of ​​Luserna date back to the 11th century, the village in the past was an obligatory passage to go to the Valleys of Angrogna, Luserna and further west in France and, thanks to this strategic position, it constituted an important commercial hub. This could explain why the town was chosen as the residence of the most important noble family in the area, the lords and later counts of Luserna. At the beginning of the 13th century Luserna became a municipality, whose statutes were granted by the lords in 1276. Until the end of the 17th century the village was the main economic and political center in the Valley.

The history of Luserna San Giovanni is also characterized by the presence of the Waldensians who, as in the rest of the Valley, began to settle there from the 13th century, mainly in the San Giovanni area. The number of dissident Christians increased over time and with different alternating phases were the attempts of the Savoy family and the French to bring them back by force to the Catholic Church. It is in this climate of strong contrast that the division of the Waldensian part (San Giovanni) from the Catholic part (Luserna) was reached in 1657, a fracture that was recomposed only in 1871.
Since reunification, the Municipality of Luserna San Giovanni has experienced a strong process of industrialization for over a century, with important production facilities in the textile-cotton, confectionery and mechanical sectors, in addition to the great importance of the extraction and processing of stone.
Even today, chocolate, bottling of mineral water and stone processing are essential elements of the productive life of the town.
A journey to discover Luserna San Giovanni can begin in Piazza Partigiani, site of the Town Hall: here you can take the road that leads to the Luserna hamlet. Arriving in Piazza Canavero, you enter the ancient village where the Parish Church, the Loggia dei Mercanti, the Palazzo dei Conti di Luserna, the Parish House and the Tower of San Francesco are the main points of interest.
In the hamlet of San Giovanni, the Waldensian Temple (renovated after the earthquake of 1808) and the Catholic Church of San Giovanni face each other, separated by the 17th February square, which commemorates the granting of freedom of worship granted to the Waldensians by King Carlo Alberto in 1848.
Some events take place in the Municipality of Luserna San Giovanni, the main ones being the Fiera dei Santi (held in the very beginning of November)- Fair of local products of crafts and gastronomy which attracts a large number of visitors, and the Spring Fair which is usually held on May 1st.
Moreover, theater enthusiasts can attend the shows of the now consolidated theatrical season of the Teatro Santa Croce, which offers a rich program that ranges from prose theater, to theater in dialect, to musical performances.
Of great interest is the Game and Toy Museum “Il Paese dei Balocchi” in via Diaz 21, the Resistance Museum in via Roma 41 which collects and preserves archival documentation of the fascist and resistance period in the Pinerolo area. Finally, the Val Pellice Astronomical Observatory (loc. Brich 1) is an important reality for the technological resources and dissemination initiatives to discover astronomy that it organizes throughout the year. 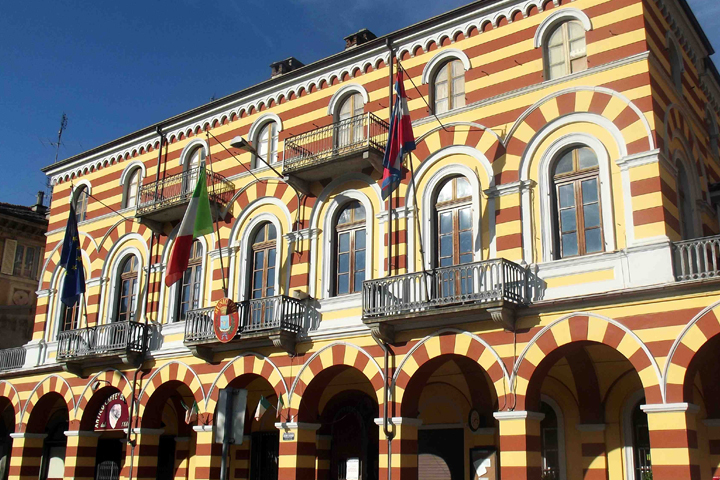 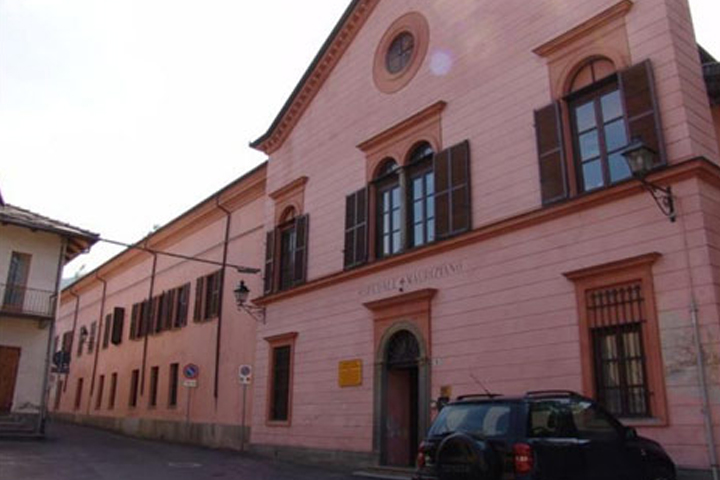 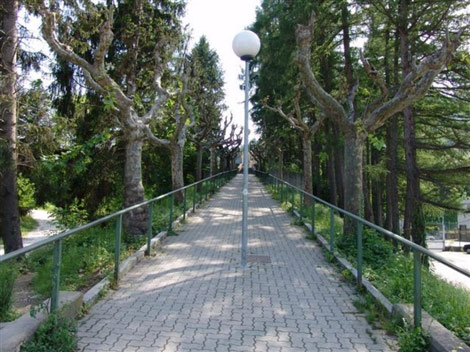 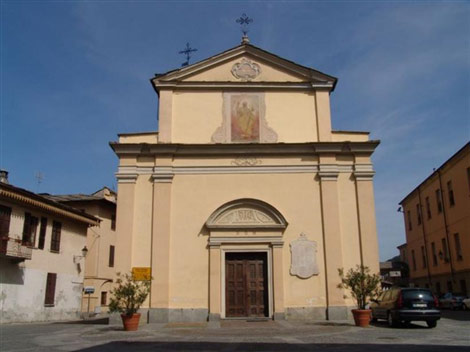 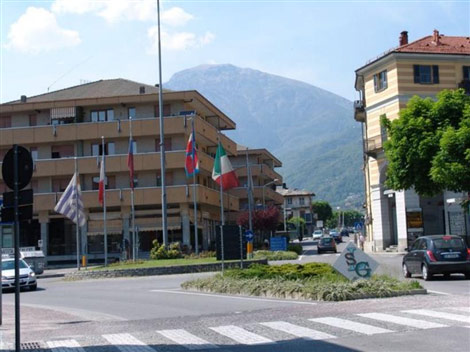